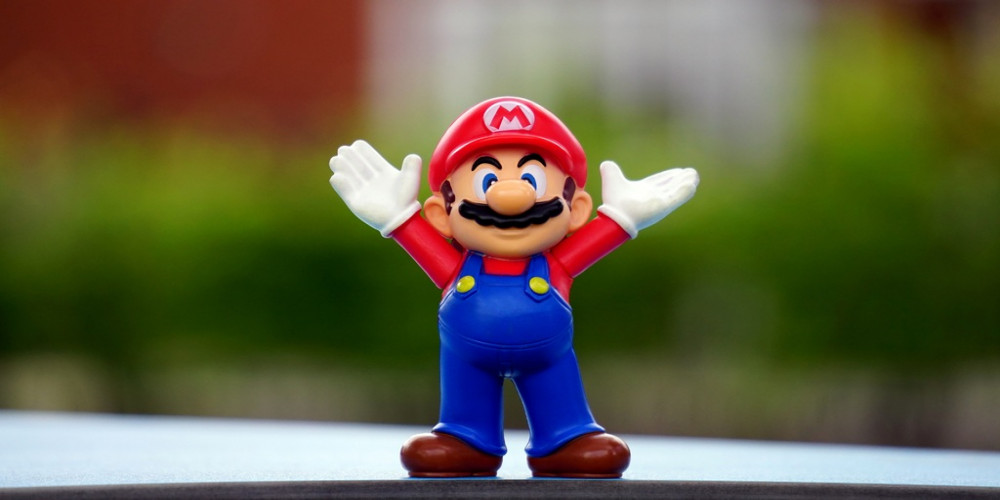 A recent study conducted by an organization has determined the most popular video game character in America. The data was collected from Google search data over the past five years and has revealed some surprising results. This study has sparked a debate among gamers as to which character is the best and who could beat up who. The discussion has ranged from the Legendary Pokemon to Kratos from God of War. The study aims to find the answer to this debate.

The popularity of Sonic, Pac-Man, and Kirby is likely due to the fact that they have been around since the early days of gaming and have stood the test of time. Kratos' popularity likely stems from the release of the 2018 game God of War and its sequel, God of War: Ragnarok.

The characters from Mario were also popular, with Yoshi in sixth place, Princess Peach in seventh, and Bowser in tenth. Yoshi is particularly popular due to his friendly nature and his ability to swallow things with his long tongue. Princess Peach is popular due to her strength and independence, and Bowser is a fan favorite for his villainous nature.