Valve to Make an Upgraded Version of Steam Deck 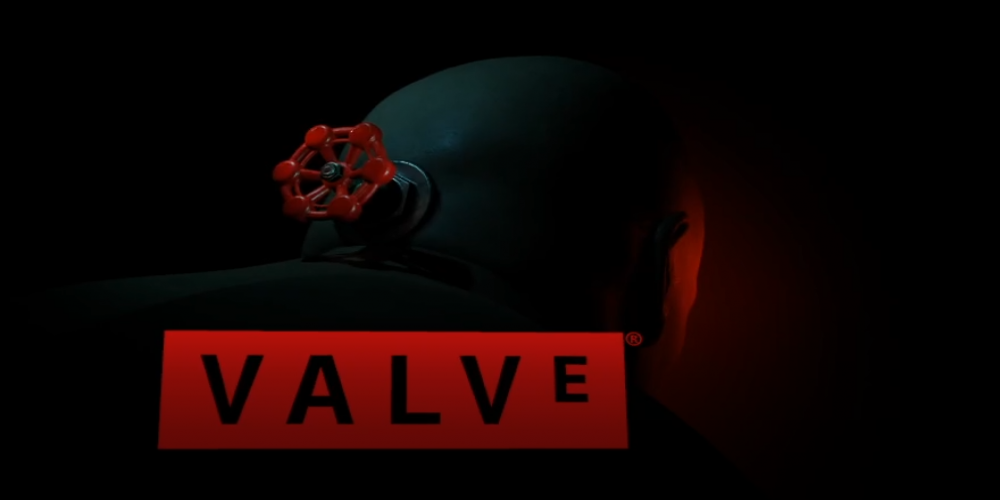 Of all the gaming consoles released recently, Steam Deck is one of the most controversial. In theory, it should have been perfect. In real life, its capabilities are a bit disappointing. But now Valve knows what exactly to fix or improve. And this experience may result in the upgraded version of Steam Deck, which is more than just a revision of the original.

And it’s official now. On August 29, Valve released a PDF book about its achievements and plans, telling about the games and the hardware it has made. The most interesting in this respect, though, is its penultimate page which days directly: “The Future: More Steam Decks, more SteamOS”. Here is an explicit statement that Steam is planning to produce more consoles “with improvements and iterations to hardware and software”.
The new versions of Steam Deck are mentioned on that page, too. There are no exact announces of what’s to come, though. Earlier in the same book Valve says that Steam Deck has the most powerful graphics hardware in its class. Other advantages of the console are also listed. Yet (logically for an advertising book) it doesn’t even mention customers’ complaints. And there are quite a few: poor battery, slow load times, incompatibility with many popular games.

This doesn’t mean, though, that Valve ignores these complaints completely. On the contrary: users name the weaknesses, thus showing the company where to put the maximum effort while developing the next Steam Deck. And while little is confirmed about the next generation of Steam Deck, there’s no doubt that Valve will fix some of these issues, or at least try.

Do you have a Steam Deck? Are you satisfied with it, and if not, why? What would you like to see improved in the next version? Tell us what you like and what you don’t like about Steam Deck in the comments!