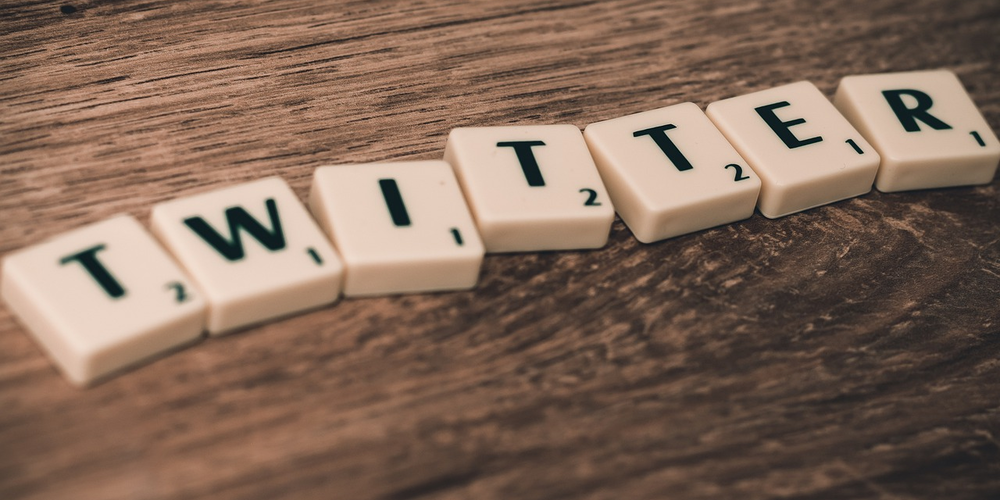 One of the ways Twitter ups user engagement is recommending tweets from accounts that are not followed by these users. For this matter, it’s developing new tools that will let users better control these recommendations and provide their feedback. And these tools are to arrive soon, so users will easier find content they may be interested in.

Twitter breaks it down in a blog post which explains how recommendations lead to discovering more interesting content on Twitter. It directly explains that users will see tweets they may potentially like from the accounts they don’t follow but are shown them as a recommendation. The main question is how these recommendations are generated. And to explain it, Twitter has published a dedicated article which also shows how users can control and adjust these recommendations.

Given this, it develops new tools that will help users adjust the recommendations for them. For example, the “X” tool may be introduced, with which users will be able to simply remove tweets from the recommended. This feedback will be used in further recommendations generation. Another one is “related tweets” which are displayed under the conversation on the tweet detail page, so you can read content related to the tweet you’re reading now.

Do you often read recommended tweets on Twitter? How often do they happen to be of some interest to you? Tell us what you think about recommendation system in the comments!