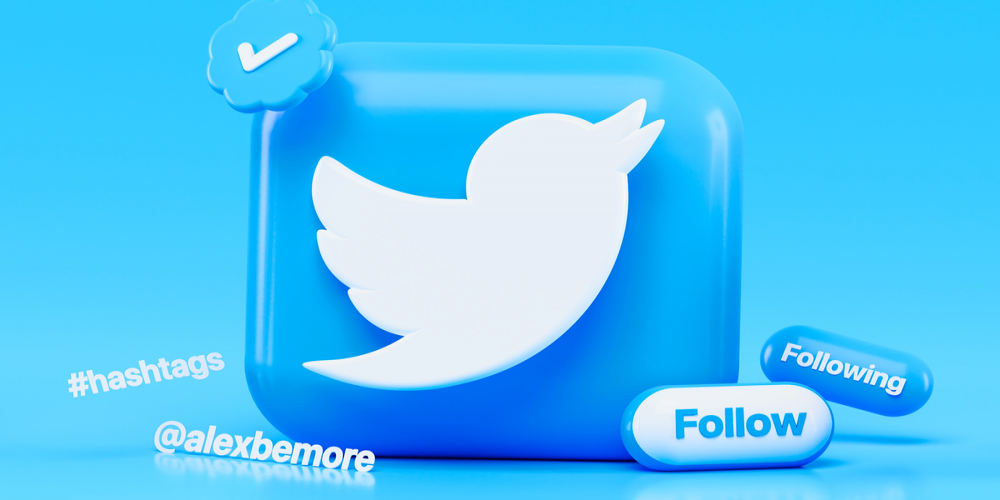 Among all the social media, Twitter is probably the most popular scene for controversial discussions and spreading misinformation. Recently, it started expanding its Birdwatch initiative aiming at controlling fake news and misleading posts. Yet this idea of trusting the crowd with information verification also has its downsides.

The idea of Birdwatch is simple. If the participant sees a tweet which they consider misleading or straight-up fake (or not clear without some explanation), they can provide some context which will be visible as a note. According to Twitter, these notes are efficient at minimizing the engagement: users are 15-35% less likely to like or retweet and 20-40% less likely to agree when the tweet is marked with a Birdwatch note.
The recent decision to invite half of the entire American audience to participate in Birdwatch seems reasonable, given that it’s time to prepare to midterm elections. This inevitably means that the notes on Birdwatch may get just as biased as the original tweets they relate to. So the next question inevitably arises: who will factcheck the factcheckers?

Not that Twitter has not thought about it. A Birdwatch applicant should have a confirmed phone number, have been a Twitter user for at least six months, and have no rule violations during the recent months. This effectively leaves out all the bots that may be created specifically for the midterms. But what about those created earlier, of which many can qualify? And, what’s more important, what about real users misusing their Birdwatch privileges?

These questions are yet to be answered in what will also become a grand social experiment. But do you think it will go smoothly, without serious abuse? Would you participate in Birdwatch if you apply and are approved? Share your thoughts with us in the comments!