TikTok Endangered: FCC May Order Its Removal from App Store and Google Play 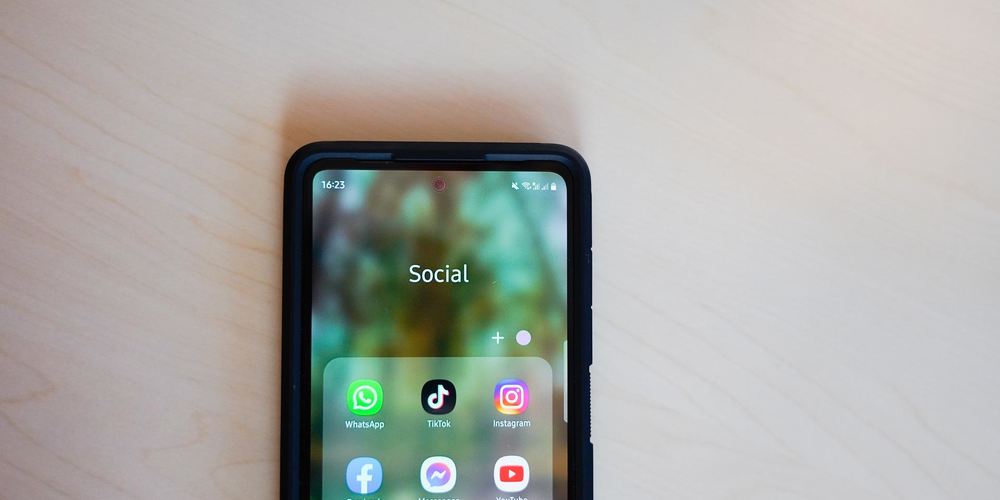 What’s dangerous about TikTok? More than it may seem. According to the report by FCC commissioner Brendan Carr, the app is, in fact, a “sophisticated surveillance tool” that gathers tons of information about its users. And as then this data becomes accessible to the government of China, Carr calls for banning the app from App Store and Google Play.

In his statements, Carr mentions leaked audio recordings that confirm ByteDance submitting to the demands of the Chinese Communist Party, so the data becomes available for analysis and making conclusions. Behind these mindless videos, Carr says, there is enormous material for faceprint and voice identification technologies, as well as a great lot of data on locations, texts, interests, and stuff provided by American users. More than that: the app has access to texts, pictures, and other data stored in the device clipboard.

What should the USA do about this? Carr recommends the simplest answer: banning. The risks TikTok creates are too large to put up with. So he speaks directly to Google and Apple with a call for action, urging them to remove the app from their app markets.

Not that TikTok hasn’t seen such threats before. Under Trump’s presidency, TikTok was viewed as a threat to national security unless it was sold to an American company. Though this decision has been twice postponed and then quietly forgotten, concerns have always been raised. This is why TikTok decided to move its data concerning American users to clouds by Oracle, placing it within the American jurisdiction and American territory. But this may be less than required to calm down the voices.

What do you expect from the situation? Will ByteDance be able to save its reputation and prove TikTok safe for America? Will it result in its removal? Or will the app retain its current ill-defined status? Tell us what you think about it in the comments!