The Sims 4 High School Years to Get a Fix Soon 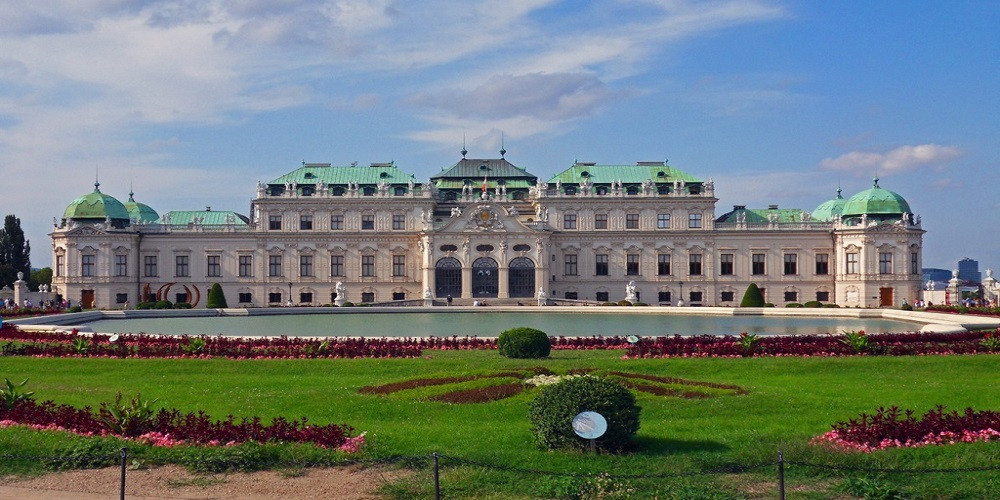 The latest expansion to The Sims 4, as great as it usually is in terms of adding new elements to gameplay, turned out to be among the most controversial in the game’s history. High School Years opened many possibilities to do things that are perceived at least suspiciously; now, Maxis will fix it with special updates.

Well, it’s just an expansion about high school; what could go wrong? It turned out, though, that new features enable players to play some quite nasty scenes in The Sims 4. What about incest? This wasn’t the developers' intention, but players quickly found out this was possible in the expansion, so some scenes have already become notorious when Sims fell in love with their relatives. A glitch in the aging system led to some characters growing old almost as quickly as the villain in Indiana Jones and the Last Crusade.

While this is sort of grossly funny, another issue isn’t. Some players just don’t receive their bonus content for preordering this expansion, which looks like deception. This had to be fixed, and Maxis is already working on the patch that should make it right. One of the most scandalous things that this patch also has to remove is the inability to play saved games like they are supposed to be played when the expansion is installed.

Well, having this patch is a good thing. But will there be any more content for The Sims 4? Given that the fifth installment in the series has been officially confirmed in May 2022, it’s logical to assume that the developers will focus on The Sims 5, giving few new contents, if any, to The Sims 4. It would be the wrong way to say goodbye if it’s glitchy like this.

Have you experienced any problems with the Sims 4 High School Years? Are you waiting for the patch to keep playing it? If you had any issues with these bugs (or, on the contrary, enjoyed them in a strange way), tell us about your impressions in the comments!