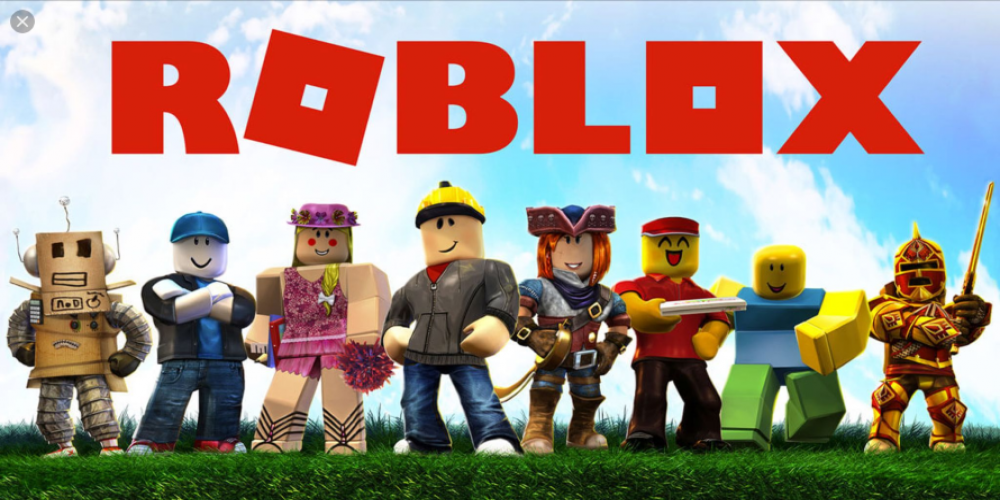 Revenues of the popular Roblox platform surpass the $500m thresholds for the 3rd financial quarter. The company has shared its financial report and it looks like its income has grown significantly during the year. The 3rd quarter was closed on September 30. Compared to year-over-year finances, Roblox received a 102 percent increase.

The platform has received $509 million in income during Q3. The bookings for them were 28 percent up to $637 million. The net loss is $74 million during the quarter, which is half of the Q2’s loss, which was $140 million.

Apart from that, Roblox received the attention of a bigger audience. The number of active users has increased. It was equal to the 47.3 million in Q3, which is 31 percent more than Q3 in 2020 had. Despite the Covid problems, the company still managed to reach growth.
Roblox CEO, David Baszucki, said that their main strategy is engagement with the audience. According to him, people spent 11 billion hours in the game during this quarter. He stated that the company is incredibly happy to see players of different ages and from different countries in Roblox. The CEO also mentioned that they have earned $130 million and are trying to finish the year with a $500 million profit. He shared the plans for 2022 which are to continue work with innovations and make players' experience more advanced.

Last March Roblox started trading. The first day was quite successful on the market. They closed it with a $38 billion market cap. The company is on-demand among third-party studios that continue to invest the money there. Splash has revealed $20 million for Series A for the development of their popular ongoing. Toya studio from Israel provided $4 million to increase the presence in Roblox.

Are you using Roblox? What is your favorite game there? Share your opinion in the comments.