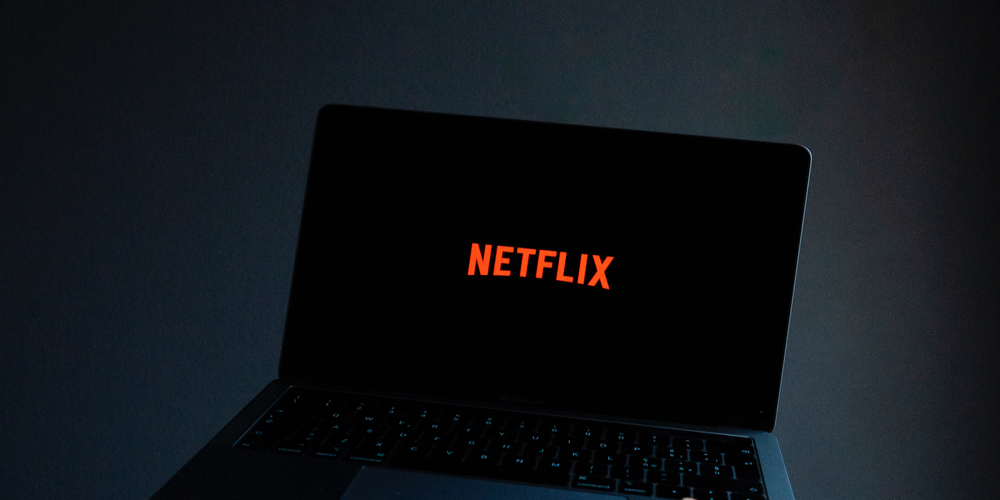 While Netflix in gaming is not as big as some might expect, it keeps stacking developments, obviously hoping to recreate the success it achieved in video on demand. The next step after forming a roster of games is introducing social features. If it’s not fully-fledged multiplayer, at least there are gamertags and leaderboards.

Netflix’s approach to gaming is primarily casual. If a subscriber has thirty minutes or more, they can always find a movie or a show episode to watch. But if they have less free time, they can play a round or two of a casual game. That’s why Netflix features so many classical puzzles and arcades. But, even given that these are single-player games, the company still introduces some social elements.
The first of them is, of course, gamertags. These nicknames are good for those who want to participate in social activities (add other gamers, be present on leaderboards) but don’t want to show their real names or user pictures. Tags will conceal their real data while staying linked to the account.

The second is obviously following the first. Introduction of gamertags implies some social activities. Given that the games are all single-player, we can at least expect leaderboards. Users can probably also befriend or follow each other and communicate in chats, though it’s not confirmed yet.
The source of the information, though, is unofficial. It has been published by Steve Moser, a well-known developer specializing in mobile apps and data mining. Yet the screenshots look very convincing, and Netflix has no reason to announce such innovations before they’re ready. Given that the key to success with videos lay not in the collection, but in personalized recommendations, it’s safe to assume Netflix plans to work the same with its games.

If you are a Netflix subscriber, have you ever played any of its games? How did you like them? Which ones would you recommend? Tell us about your impressions in the comments!