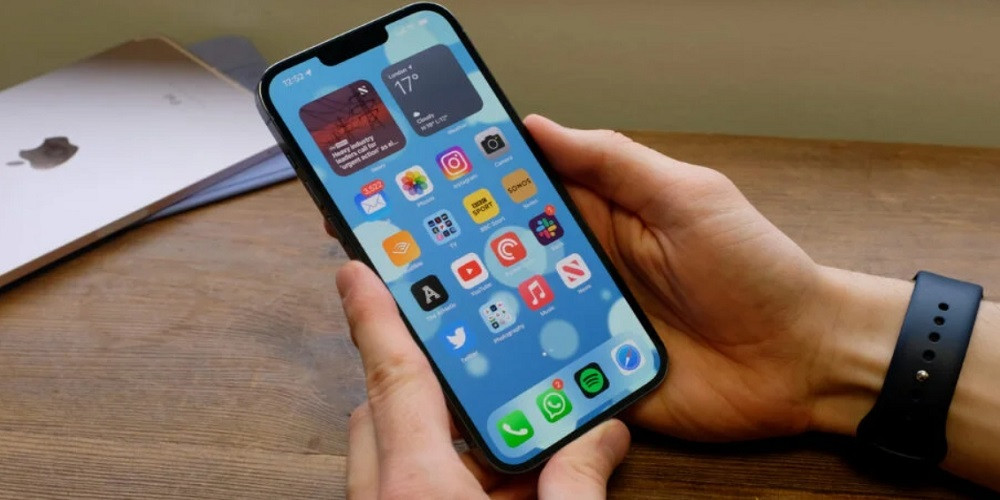 Usually, beta versions are known to have bugs rather than new features. But one discovered in iOS Beta 16 is an example of the contrary. According to reviewers, in the iOS 16 beta Apple Pay works in third-party browsers as well as it does in Safari. This makes online shopping a better experience and probably signifies a step away from the total monopoly by platform developers.

In iOS 15, one had to use Safari to enjoy the ability to use Apple Pay while surfing the web for online shopping. Now, your favorite browser seems to be capable of this as well. According to Steve Moser of MacRumors, in iOS 16, Beta Apple Pay was quite correctly working in Chrome and Edge. Other reviewers confirmed it also functioned well in Firefox.

This may be the response to the Digital Markets Act, the regulation the European Union is preparing for spring 2023 to effectively demonopolize some spheres of e-commerce. Apple Pay being exclusive for Safari was one of these acts of monopoly, and while Apple did not hurry up to make it public, it still made it possible for other browsers to use WebKit as their rendering engine.

That’s probably why the same isn’t true for macOS. Third-party browsers there use their proprietary rendering engines, so implementing Apple Pay would require certain steps taken by their developers. And while Microsoft, Google, or Mozilla have all the reasons to do so, it will still take more time to enable Apple Pay in other browsers for Mac.

Apple is not the company that easily bends when pressed. It was hard for Dutch authorities to force Apple into allowing dating services to use independent payment systems, and Apple still resists ditching Lightning for USB Type-C. So, this step may be a minor compromise to avoid bigger ones.

If you have iOS 16 Beta, have you seen Apple Pay work in third-party browsers? How did it work? Were there any issues? Tell us about your experience in the comments, please!