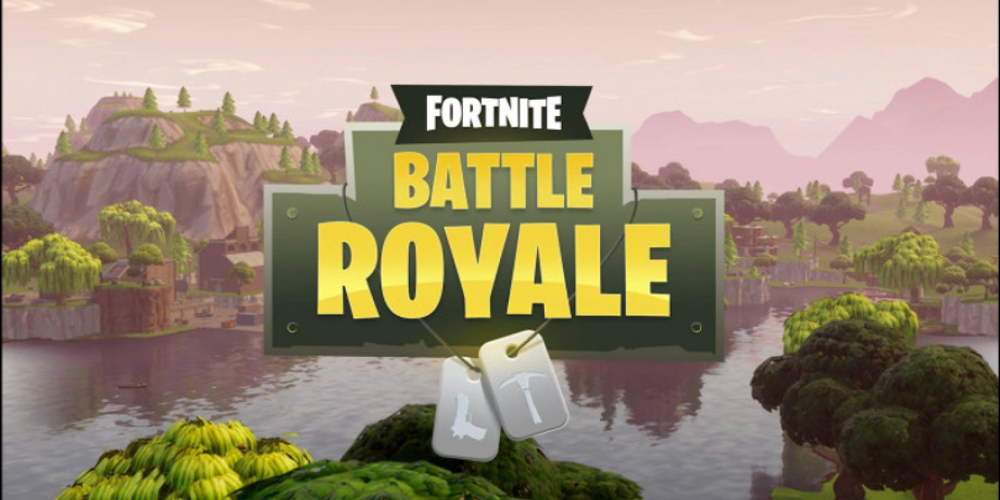 Epic disables the whole section in the Fortnite’s store with the dance emote of Travis Scott. Those players who bought it beforehand can use the item. It happened after the tragedy at the Astroworld concert that took place last Friday. According to Epic, the section is closed only temporarily.

Epic Games disabled Fortnite’s store section called Daily a few hours after the Out West dance emotes appeared. The emote depicts musician Travis Scott. It was released only several days after the tragedy at the Astroworld concert in Houston. Eight people have died and 25 were traumatized during Travis Scott's performance.

Epic has already confirmed that they intentionally shut down the offer. However, they refused to comment on the situation with Travis Scott or whether the decision was somehow connected to him. Epic officials keep silent about collaboration with Scott. The emote that was released performed a dance from the Out West song. The dance is based on TikTok's popular meme. It appeared in August 2020 in the game and could be easily bought by 500 V-Bucks, which is $4. Players who bought it back then can use this emote as well as the skin inspired by Travis Scott that was on sale last April.

This Sunday night this move was still available before the whole section was closed. On Monday the section returned with a new set of items. There was no emote of a musician.

Last April Travis Scott performed a mega-concert inside Fortnite. It gathered 27 million players in the virtual stadium. There were 12.3 million users watching this concert. It was one of the most epic events in Fortnite of 2020. Since that time developers expanded their plans, mixing the game with pop culture.

Have you tried Travis Scott emote before? Which skin is your favorite in Fortnite? Go to the comments and express yourself.