Apple Is Planning to Replace the ‘Hey Siri’ Phrase With ‘Siri' 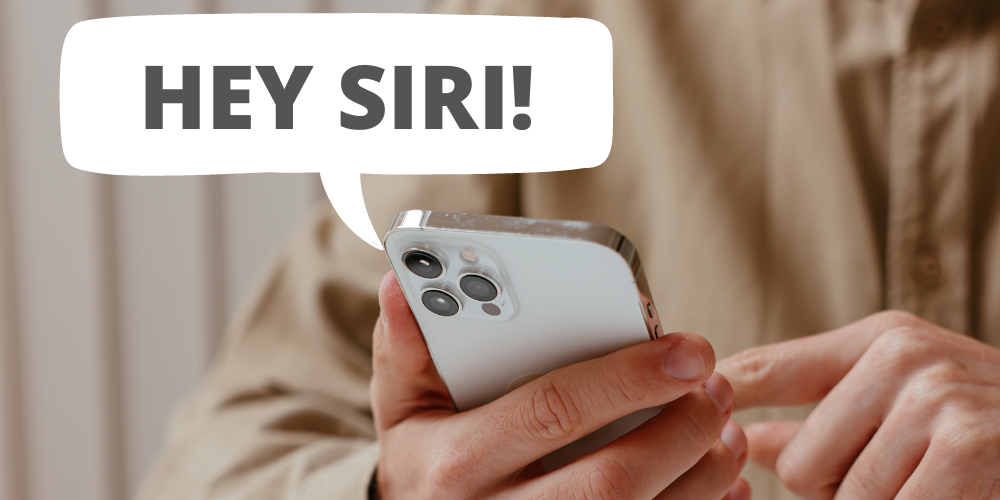 According to a report by Bloomberg's Mark Gurman, Apple plans to replace "Hey Siri" with "Siri." In other words, now to activate the assistant you will just need to say “Siri”. According to Mark, Apple has been working on this feature for some time with a view to introducing it within the next few years. The main difficulty is that such a short phrase needs to be thoroughly processed by artificial intelligence so that it can perceive it well in all languages ​​and dialects. While the current phrase is longer, it is correspondingly easier for machine intelligence to understand.

The decision to make an assistant activation phrase is not new. Siri competitor, Amazon's Alexa, for example, responds to its name without an additional word, which tilts consumer loyalty rather strongly in its favor. Also, such a development will make Siri preferable to Google Assistant, which implements the phrases “Hey Google” and “Ok Google”. Even so slow to innovate, Microsoft has ditched “Hey Cortana” in favor of “Cortana” on its smart speakers, although it has since dropped support for the line altogether.

However, reducing the trigger phrase for Siri is not the only upcoming change. According to Gurman, Apple plans to introduce Siri into a number of third-party applications and improve the quality of perception and processing of requests. Also, Apple recently supported the LGBTQ+ community by adding a community member's voice to its assistant. Since simplicity and technology are at the helm of demand, this decision can be considered unambiguously correct and successful for Apple.

Do you prefer the old way of calling Siri or the new simplified one? Do you often use the voice assistant? Please share your opinion in the comments below.