A New Map for Call of Duty: Modern Warfare 2 May Be Inspired by Shoothouse 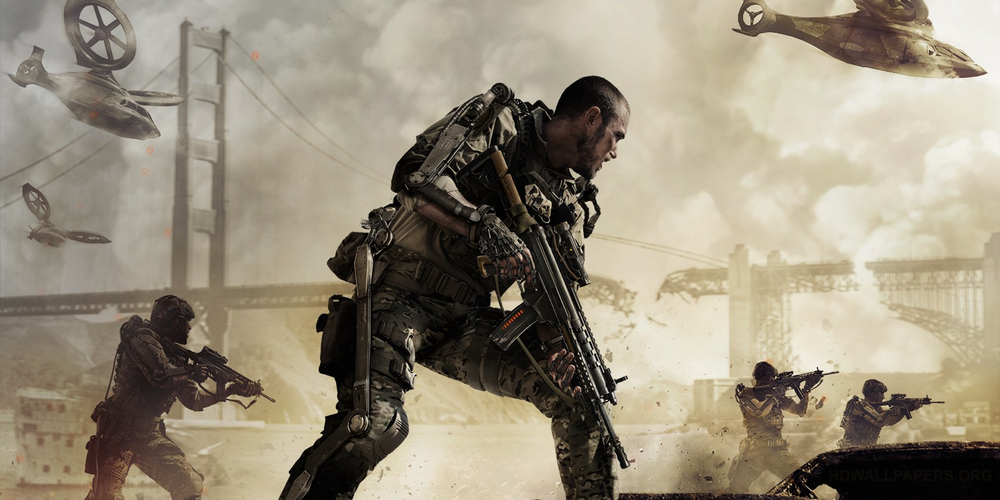 Though we get a new Call of Duty installment every year, the upcoming title from the franchise is always among the most anticipated games of the year. Modern Warfare 2 is no exception. Everything about it attracts mass attention before the release, and fans have been glad to get a chance to look at one of the maps the game will feature.

Modern Warfare 2 is the reboot of the namesake game released in 2009. This alone hints that the upcoming game will contain tons of reused (or rather reviewed) content from the origin. Plus, traditionally for the franchise, some elements will migrate across installments and create a sort of continuity.

And the recent revelation by Infinity Ward (the actual developer of the game in question) confirms this. One of the two maps it has revealed is indeed based on the famous Shoothouse that appeared in the original Modern Warfare 2. Its name, though, is Farm 18, and the location is a cement factory that has become a battlefield and grew a training course right in its center. It’s the training course that seems transplanted right from Shoothouse. The developer provides some insight about how the map was created, with some “making of” footage that serves well as a teaser.

The other of the two revealed maps is called Grand Prix, and it does look like a race track. It’s interesting whether there will be any actual speed elements on it. If so, it will give the game some new flavor (but please don’t make it too campy, we already have a roster of Battle Royale games). As for other maps, there will certainly be more, but they are yet to be revealed, as well as other content.

Did this map make you feel a bit of nostalgia? What do you expect from the 2022’s Modern Warfare: a decent remake or a complete renovation of the iconic game? Share your feelings and expectations with us in the comments!